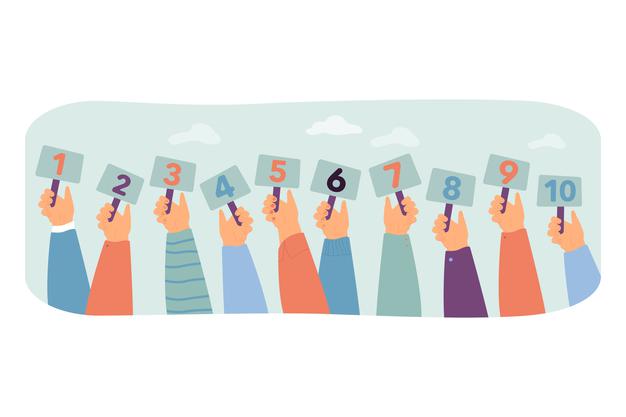 Every ad platform provides a parameter for its users to measure the quality of ads. An ad with a good quality reaches a greater audience. This parameter for Google ads is known as Quality Score, while for Facebook, it is Relevance Score.

Facebook Relevance Score is a parameter to assess the quality and level of engagement of your ads. Simply put, it determines how well your ads interact with your target audience.

Thus, the higher your ad’s relevance score is, the more likely Facebook is to show your ad to the right audience. Also, the ad cost is lower for ads with a higher relevance score! This score by Facebook shows the success or failure of your ads and helps you understand the needs of your target audience. 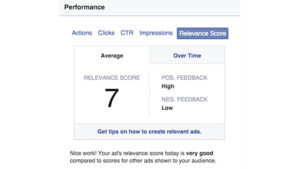 How is it Scored?

Facebook Relevance Score is presented as a number between 1 and 10. A low score of 1 implies that your ad is hardly reaching your target audience. It also means that you have to pay a higher amount for Facebook to continue to serve it.

A relevance score greater than 8 suggests that the ad is performing well and Facebook is frequently showing the ad.

Facebook reads your ad draft to reach this score and anticipates the audience’s potential positive and negative feedback to the ad. Once the ad is on Facebook, it receives a score out of 10 based on the actual feedback.

Note that to receive a relevance score, your ad must get 500 impressions on Facebook. Based on at least 500 impressions, Facebook gives a ranking level out of Above Average, Average, and Below Average. Facebook has stated that ‘It’s more impactful to move a ranking from low to average than it is to move a ranking from average to above average, so focus on improving low rankings rather than on improving average rankings.’ ↗

The Relevance Score is liable to fluctuate daily. If an ad’s score starts decreasing, it means that its engagement is reducing and that you now need to present something new to your audience.

It is crucial to receive a high relevance score to save money on Facebook Ad Campaigns. Try to employ the following ways to improve your ad’s relevance score:

Facebook Relevance Score is thus a comprehensive parameter to know how well your ad is performing on Facebook and how one can improve the performance of an ad. So, if an ad receives a good relevance score, it is certainly going to work for your business!

Why Brand Reputation Management Should Be Your Number One Priority

Trusted by thousands of Brands

Why Grab Your Reviews?

Why Grab Your Reviews?

Build an Impressive Online Reputation with us!
Get Connected to us and get the detailed demo of the product by our experts
Speak With Expert
Close 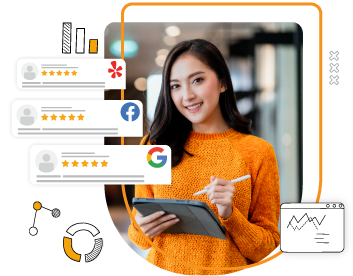